Simoné Nortmann is a classically trained, South African award-winning actress, writer, and acting coach residing in Johannesburg. She graduated from Stellenbosch University in 2012 with a BDram degree in Theatre Studies, majoring in Acting and Cabaret under the supervision of well-known theatre director, Marthinus Basson. Since then she has worked in TV, Film, and Theatre. Simoné landed her break-out role in the popular soap, 7de Laan as “Nadia Croukamp” in 2013 (-2015), for which she was awarded Best Newcomer at the Royalty Soapie Awards in 2014. Other TV credentials include KykNET’s mockumentary, “HOTEL” as Jony, for which she received a 2018 SAFTA nomination for Best Actress in a Comedy Series.

Before making her local film debut Simoné attended an acting workshop in Los Angeles in September 2015 where she received extensive Shakespeare and voice training from Academy Award nominee and Broadway-regular, Diane Venora. Upon her return from Los Angeles, Simoné landed the female lead in 2016’s critically acclaimed box office hit, “Vir die Voëls”, directed by Quentin Krog, for which she was awarded Best Actress at Tallgrass International Film Festival in Kansas, and a South African Tempo Award for Best Actress in 2017. In 2017 she starred in the dark comedy, “Vuil Wasgoed”, directed by Morné du Toit. Her 2018 feature film credentials include, “Wonderlus”, directed by Johan Cronje, as well as “Stroomop”, directed by Ivan Botha. Simoné makes her return to television in 2019 in the third season of HOTEL, as well as KykNET’s acclaimed hospital drama, Binnelanders, as René Spies. 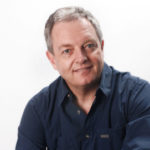 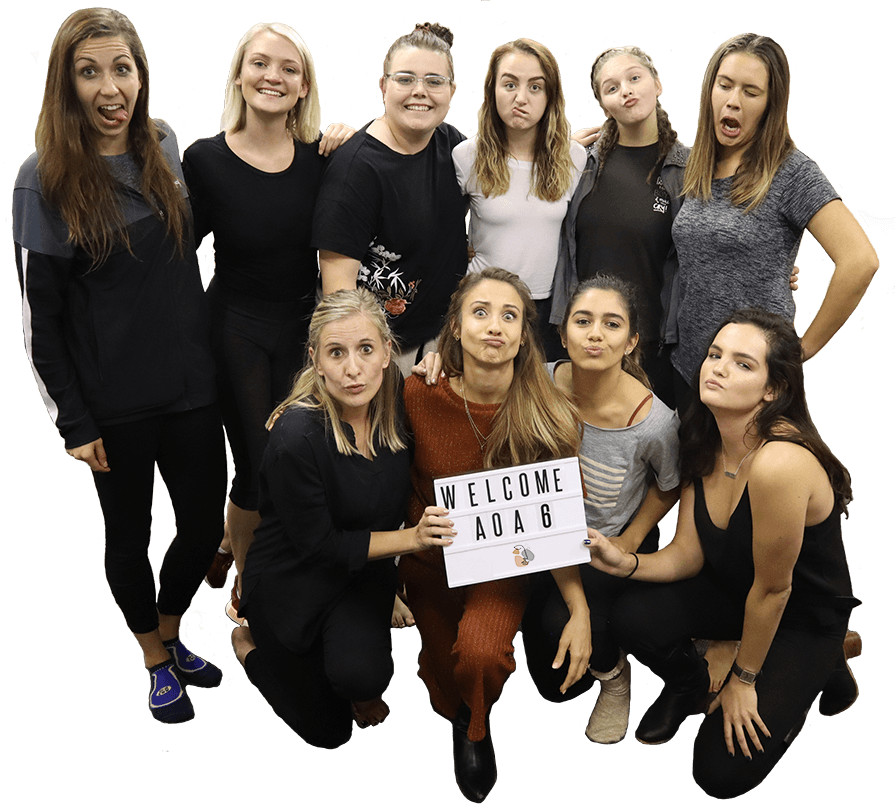 As seen on DSTV KykNET

Simoné is a brilliant teacher whose passion and love for acting and people is shown by the way that she encourages each of her students and shows them how to approach acting from her own experiences. Her AOA workshop taught me a lot more than just acting, and I would absolutely recommend it to anyone- not just actors. 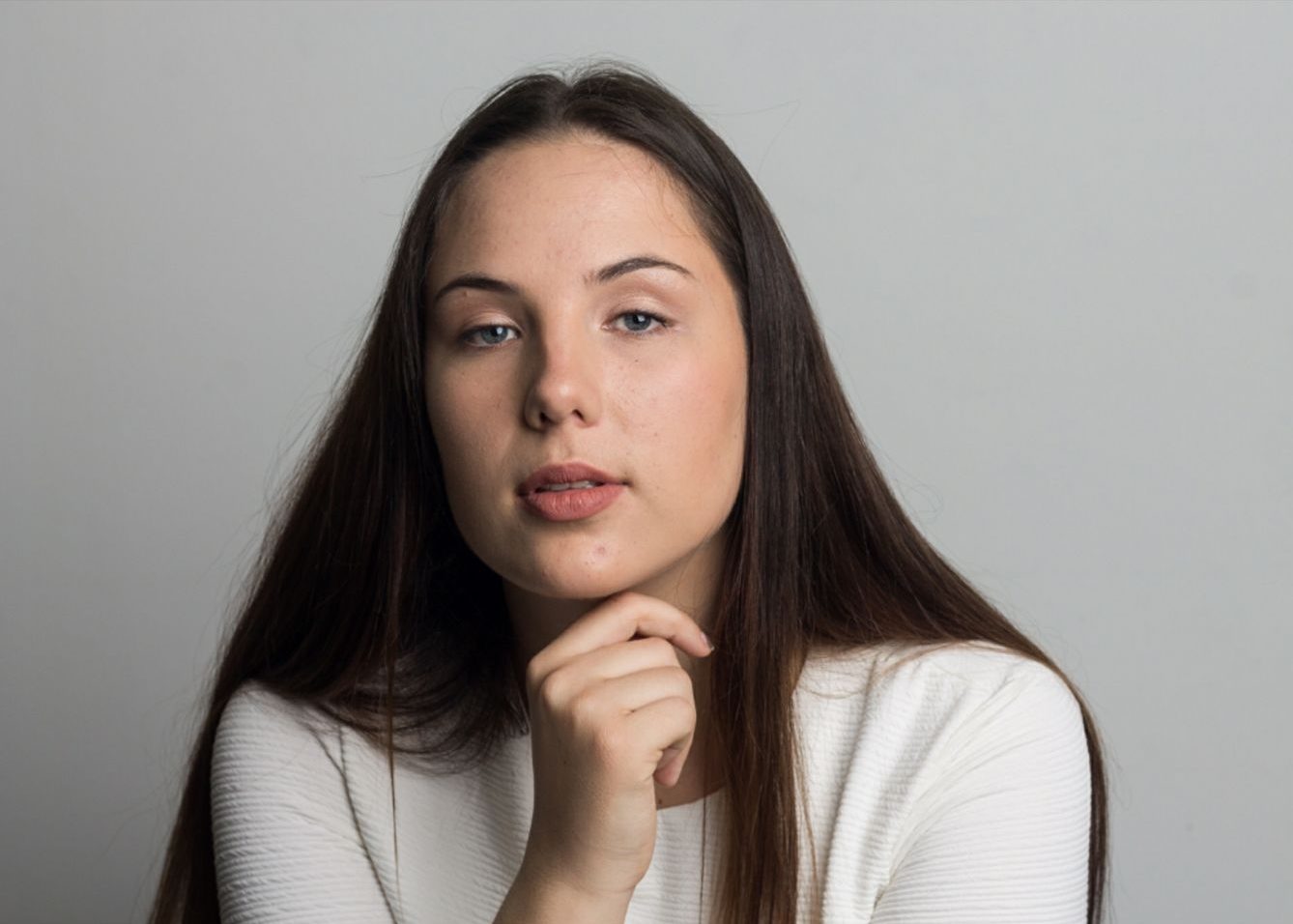 Lizané Botha
art of acting alumni
THE FUTURE IS SOCIAL

0
Instagram Followers
0
Facebook Followers
As an influencer in the South African landscape with a respectable social media following, Simoné has the privilege of collaborating with various projects and companies to endorse their products and services, and expose their brands to larger targeted audiences. Bring attention to your brand via Simoné’s social media following and receive (according to market research) 16 times more engagement and exposure than through mainstream paid advertisements.
COLLAB WITH SIMONÉ 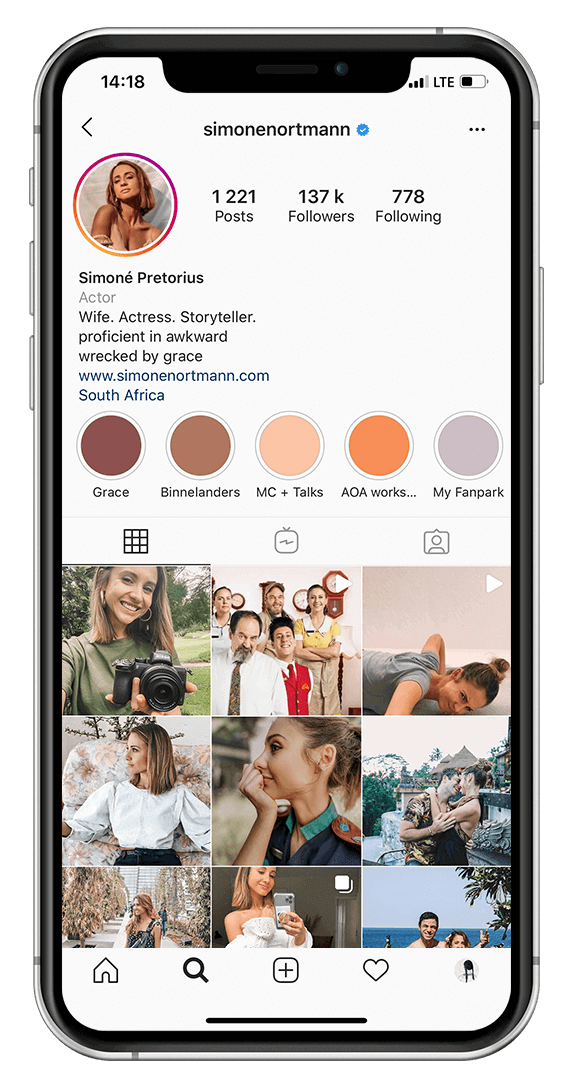 COMPETITION TIME 🎁 Stand a chance to win my Ca

I’ll get stuck in a small room with you.

Kicked off today feeling the weight of poverty, su

Serious about snacks. Here is the full recipe for

Myself and @andriespretorius_ walking into Nandos

Error: Access Token for simonenortmann is not valid or has expired. Feed will not update.

STAY UP TO DATE